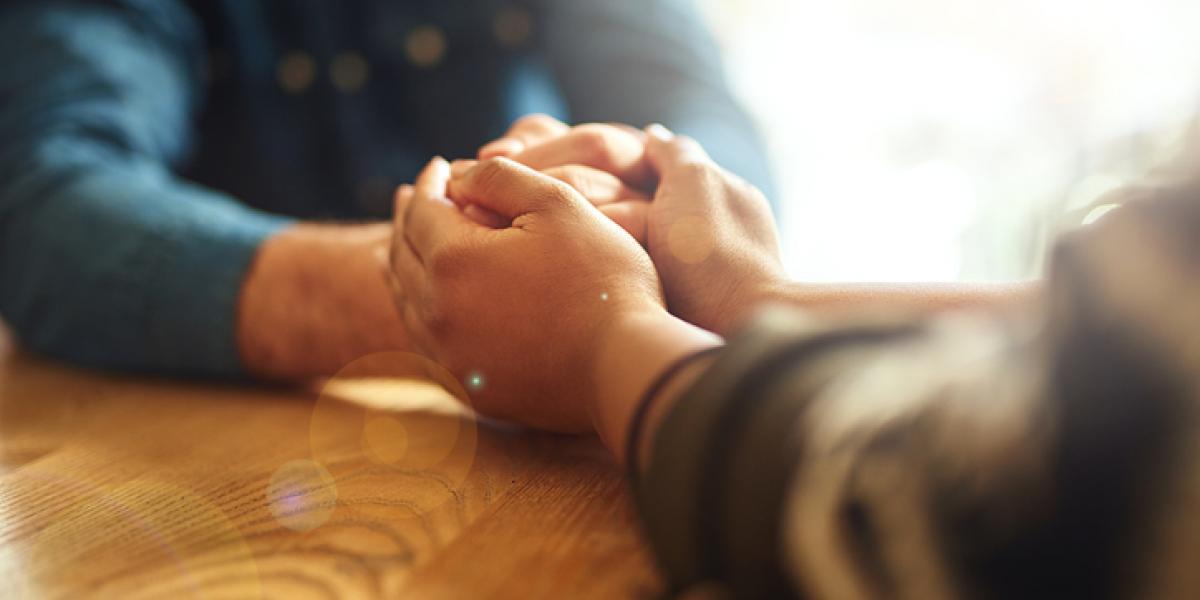 Physician-assisted suicide and euthanasia attack our inherent dignity and worth.

Gaudium et Spes - “Furthermore, whatever is opposed to life itself, such as any type of murder, genocide, abortion, euthanasia or willful self-destruction, whatever violates the integrity of the human person, such as mutilation, torments inflicted on body or mind, attempts to coerce the will itself; whatever insults human dignity, such as subhuman living conditions, arbitrary imprisonment, deportation, slavery, prostitution, the selling of women and children; as well as disgraceful working conditions, where men are treated as mere tools for profit, rather than as free and responsible persons; all these things and others of their like are infamies indeed. They poison human society, but they do more harm to those who practice them than those who suffer from the injury. Moreover, they are supreme dishonor to the Creator.” [27]