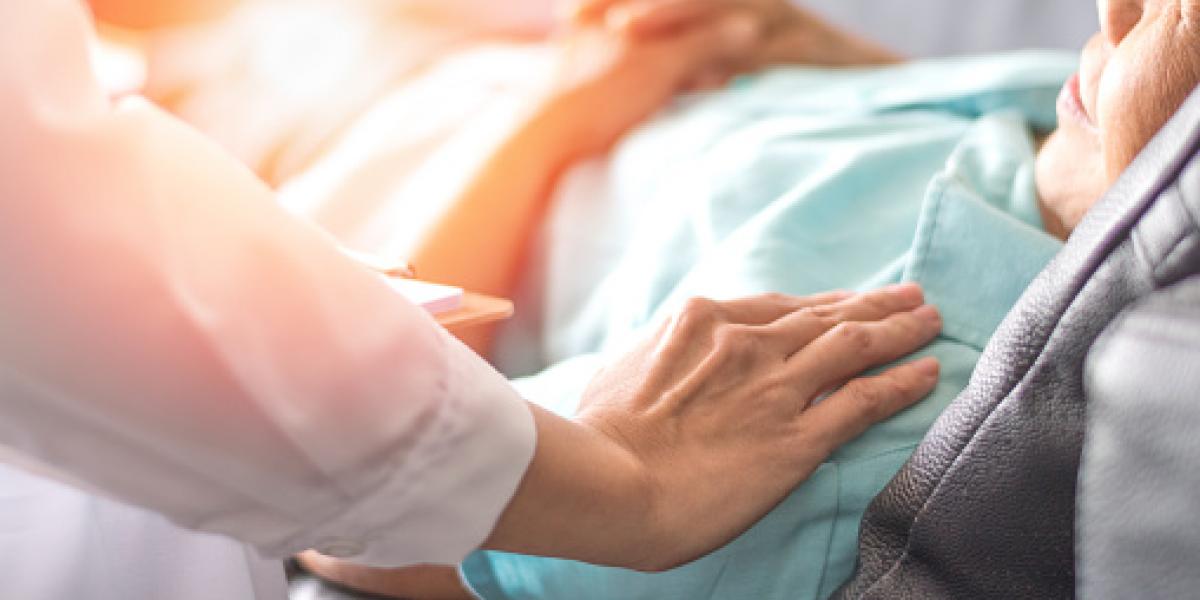 What does it mean when Catholic teaching states that two extremes must be avoided in end-of-life decisions?

The Catholic moral tradition recognizes that virtuous behavior entails a balance or proportion that can be harmed by two extremes, shortcoming or excess, each of which is a vice. In the case of decisions at the end of life, the two extremes are euthanasia or assisted suicide on the one hand — that is, intentionally causing death — and, on the other hand, what many health care professionals call medical “vitalism” — that is, attempts to preserve the patient’s physical life in and of itself without consideration of any reasonable hope for benefit, even when the patient would not want to continue the treatment.

Especially at the beginning of an illness a variety of medical interventions are appropriate. However, there comes a time with serious advanced illness when continued attempts at a cure are no longer of benefit to the patient. This acknowledgement is not abandoning the patient but rather acknowledging the human condition and the limits of medicine. St. John Paul II, in his encyclical, The Gospel of Life, explained:

Euthanasia must be distinguished from the decision to forego so-called ‘aggressive medical treatment,’ in other words, medical procedures which no longer correspond to the real situation of the patient, either because they are by now disproportionate to any expected results or because they impose an excessive burden on the patient and his family (§ 65.)

Practically speaking, how does one distinguish between “ordinary” and “extraordinary” means?

Unfortunately, the language of “ordinary” and “extraordinary” means can cause confusion for those unfamiliar with the Catholic moral tradition. Many people use these moral terms in a manner similar to the way such terms may be used in medicine — that is, ordinary or extraordinary forms of medical treatment, where “extraordinary” becomes equated with procedures that are rare or experimental. This is not the case in terms of the moral meaning of these words. What distinguishes “ordinary” from “extraordinary” in Catholic moral theology is not whether the treatment is “ordinary” in the sense of being normal or frequently used, but rather whether the treatment is beneficial (ordinary) or excessively burdensome (extraordinary) to the patient. Thus an ordinary treatment in the medical sense can be “extraordinary means” in this moral sense if it is excessively burdensome or poses excessive risk for the patient. For example, many forms of chemotherapy would today be considered “ordinary medical care” for cancer patients. For a particular cancer patient, however, especially at the late stages of cancer, that same treatment may become “extraordinary means” because it can no longer benefit the patient and causes a great deal of discomfort and pain.

What does the Catholic tradition mean by benefit? Isn’t simply living longer in itself a benefit?

The Catholic moral tradition has not been very specific in its description of benefit. However, it is clear in the tradition that simply prolonging physical life, especially when the means to accomplish prolonging life are “precarious and burdensome,” is not required. According to the Catholic moral tradition, for any medical procedure to be considered ordinary means, it must be worthwhile — in quality, duration, and in the sense of being proportional to the effort expended in using the means. Moral theologians in the 20th century often spoke of “hope for success” in assessing ordinary means.

What about the idea of burden? How do I know if a medical treatment is too burdensome?

Excessive pain.  The fact that a treatment may cause an unreasonable amount of pain for an individual can render the treatment excessively burdensome.

Great cost or means.  Catholic moralists explain that no one is obliged to spend a great amount of money to preserve one’s life. Catholic Church teaching accepts the fact that a person may decide not to impose excessive expense on oneself, one’s family or the community.

Grave effort.  The duty to preserve life, furthermore, does not mean that a patient must exert an extraordinarily great amount of effort. For example, someone living in the Midwest would not be obligated to move to Palm Springs, California because it would be a healthier environment, considering the person’s respiratory disease.

Severe dread or repugnance.   Finally, intense fear or strong repugnance can make a treatment that most would consider to be ordinary means excessively burdensome and therefore extraordinary means for that particular patient. The 17th century Jesuit moral theologian, Leonard Lessius, explained: “No one is held to accept a cure which one abhors no less than the disease itself or death.”

But our citizenship is in heaven, and from it, we also await a savior, the Lord Jesus Christ. He will change our lowly body to conform with his glorified body by the power that enables him to also to bring all things into subjection to himself. Philippians 3:20–21 New American Bible